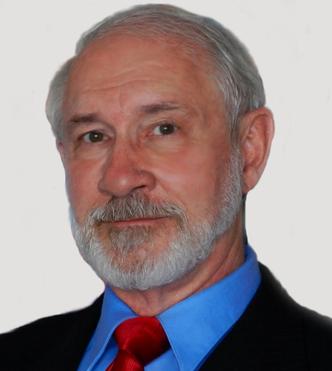 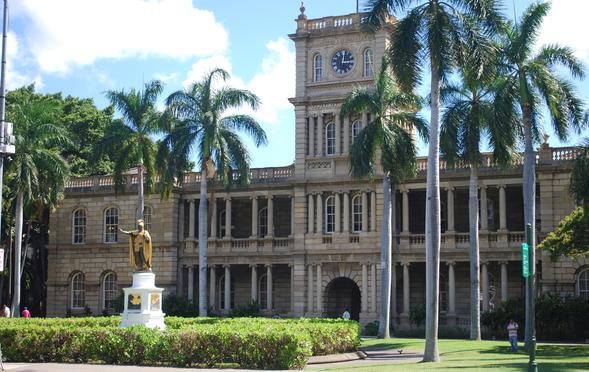 University of Virginia School of Law-J.D. 1973

Economics, Phi Beta Kappa, 1970
​
After earning his Juris Doctor and his Masters Degree in Economics from the University of Virginia, Mr. Street served as a Judge Advocate in the U.S. Air Force at Hickham A.F.B. in Hawaii through 1976.  After his tour in the Air Force, he practiced law in Washington, D.C. for four years, first with a law firm focusing on Antitrust and Trade Regulation, International Trade, and Energy law, followed by two years as Vice President and General Counsel of a national trade association.   Having fallen in love with Hawai'i  during his Air Force days, Mr. Street took an unexpected opportunity to return to Hawaii in 1981 to work on an antitrust case with the law firm then known as Hamilton, Gibson, Nickelson, Rush & Moore, (now Rush Moore LLP).   He worked for that law firm for almost 30 years, for several years as Group Leader of the Commercial Litigation Group, before opening his own law practice in 2010 in order to focus on Intellectual Property Litigation.
​